Top Notch Security: The Prisons That Are Impossible To Break Out Of (Part Two)

Home Roller Shutters Top Notch Security: The Prisons That Are Impossible To Break Out Of (Part Two)
0   
By abacus 29 June 2015

We recently started a series that aimed to look at some of most secure prisons in the whole world. These aren’t just your average prisons; these are home to some of the world’s most dangerous criminals – meaning that extreme security is paramount.

As a company who specialises in providing the best security solutions to protect people’s premises, such as fire and roller shutters in London, we find these extreme security measures so fascinating. Here’s our second helping of prisons that are virtually impossible to break out of! 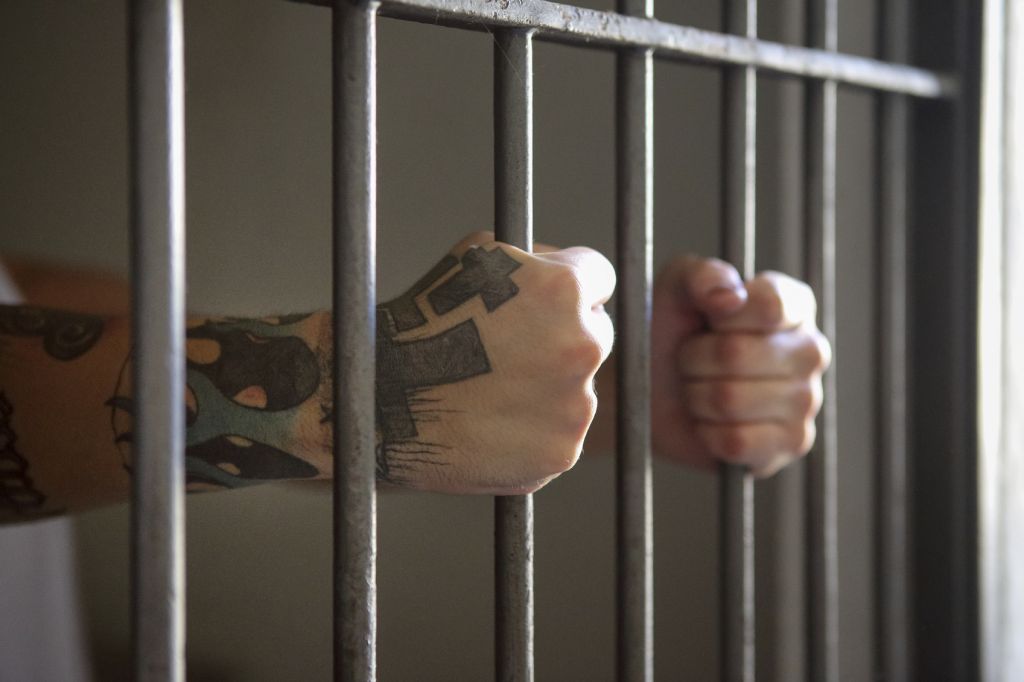 The Black Dolphin Prison is located in Russia and is considered as being one of the most secure and toughest prisons in the whole world. It houses 700 of the worse criminals in Russia, who are monitored 24 hours a day. When prisoners first arrive at the prison, they are escorted by police dogs and blindfolded so that they can’t plan any escapes or make a mental map of the place. This is also the case when they are transported between buildings in the prison – so they never know exactly where they are at any given time. The prisoners are also made to bend at the waist when they are being moved around – making it impossible for them to see their surroundings.

They are kept in an isolated cell which is located between 3 steel doors – and only let out for 90 minutes a day, so the guards can search their cells.

There have been no recorded accounts of anyone attempting to break out of this tough prison. 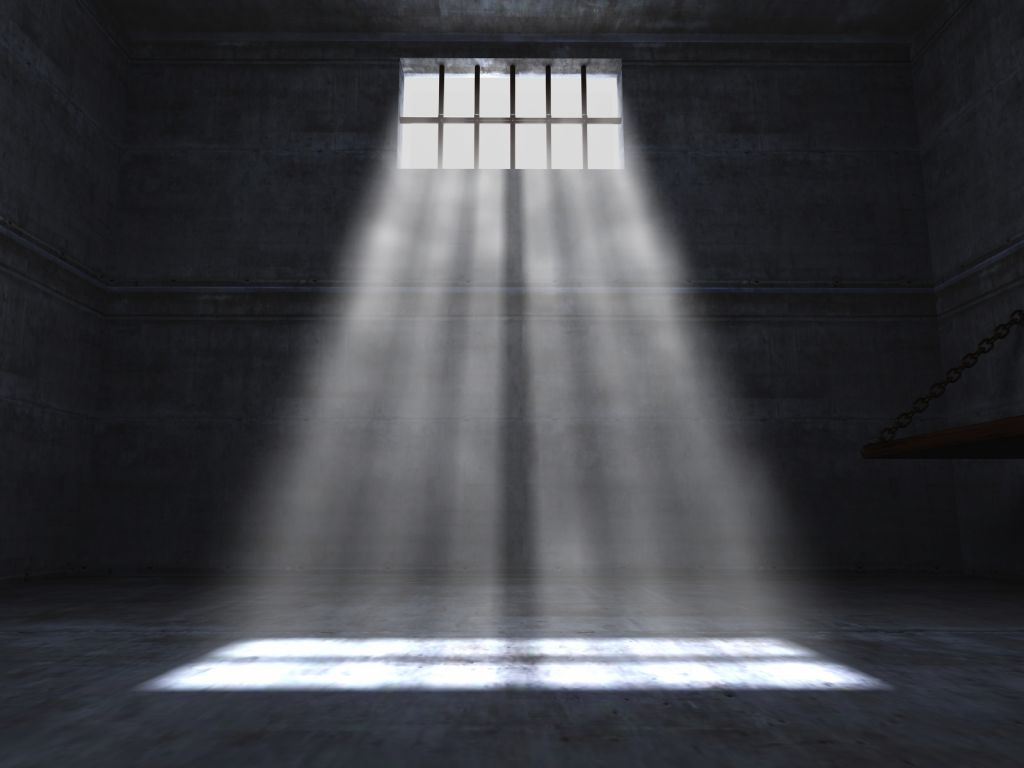 This maximum security prison is located in Maryland, USA and has been opened since 2003. It has some of the worse inmates in the world, including people on death row. The prison has a master control tower located in the middle of the complex, which gives a maximum oversight of the whole building. It has an unobstructed view of the entire prison, including every possible area that a prisoner may wander into. This tower also has control over all the security within the prison, including the security doors, cameras, and even the water available in the cells.

All of the inmates are housed in separate housing blocks, as they believe this lessens the risk of any riots happening. Each cell is 60 square feet and made from concrete that is impossible to hide anything within. The cell door windows are made from ballistic resistant glass, whilst the door frames are filled with concrete. There are minimum furnishings, and all beds are bolted to the floor with rounded bolts so that they can’t be broken off and used as a weapon.

The perimeter of the prison has 15 miles of razor wires and motion sensors, as well as 24/7 patrols and guard dogs. No one is breaking out of here! Ever! 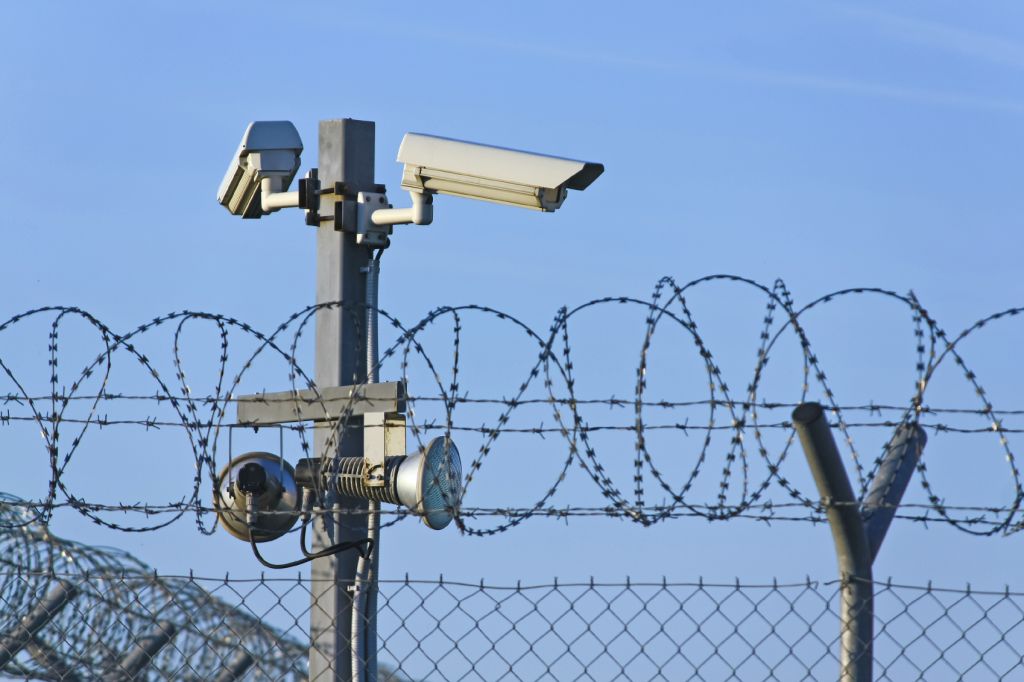 We can’t promise a master control tower or guard dogs, but we do offer a selection of brilliant security solutions. Whether your business or home is in need of security gates, doors or shutters, Abacus Shutters has you covered.

To find out more information on the services that we provide, please don’t hesitate to get in touch. You can give us a call on 0845 644 1225 and a member of our team will be happy to help you out.