Modern fire shutters are an important part of a wider fire strategy designed to reduce the risk of fire. Crucially in the event of a fire they will minimise risk to both property and life. Other important parts of a fire strategy would be smoke detectors, sprinkler systems, smoke extraction and fire extinguishers – these elements work together to make your premises, stock, staff and customers safe. 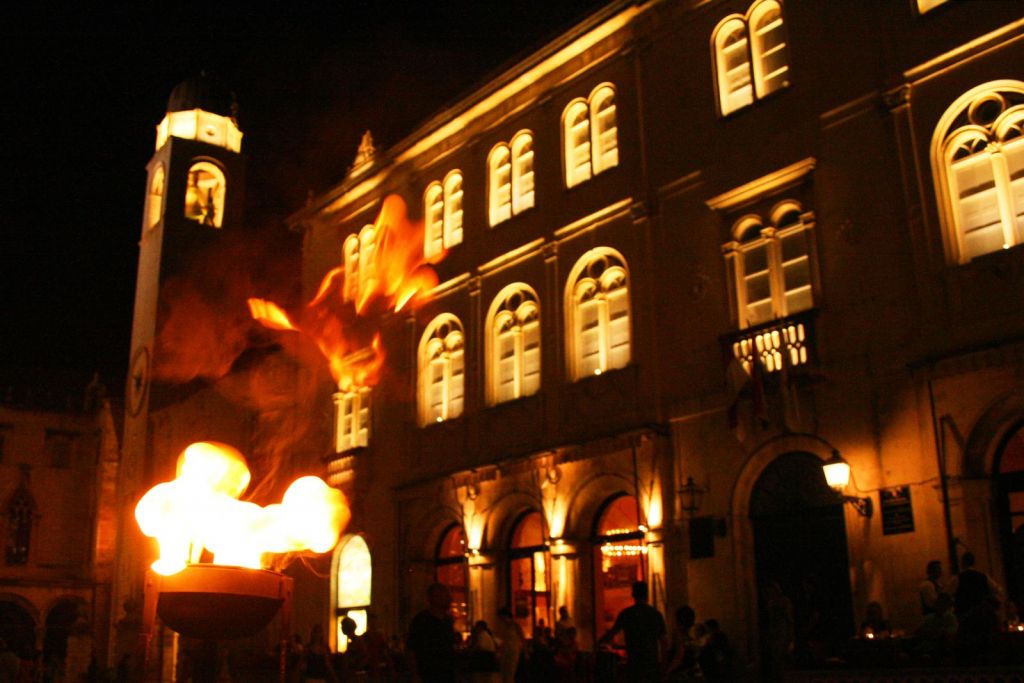 What’s a Fire Shutter For?

The primary purpose of a modern fire shutter in London is to compartmentalise your building in the event of a fire to stop the fire spreading. This can allow vital time to evacuate the building of staff and customers but also reduce the damage a fire will cause while the emergency services are on their way.

How Do Fire Shutters Work?

Static fire barriers, such as fire walls and partitions, are permanently in place, but a fire shutter will only move into place when triggered to do so if a fire breaks out. They are either triggered by the fire alarm system, fitted with their own independent heat or smoke detector or sometimes both. Some fire shutters – when triggered – will roll down under their own weight, while others have a closing mechanism operated by a motor. The benefits of having a motorised closure is that it can be programmed to act as a smoke barrier, lowering to a safe height to allow staff and customers to escape beneath it.

Because fire shutters are an integral part of an overall fire strategy that lives depend on, it is vitally important that: 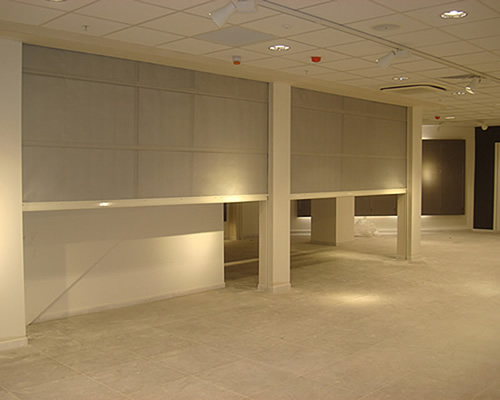 In the event of a fire it is possible that the primary source of power for the building will fail and it is also possible that the fire detection system might fail. An incorrectly installed fire shutter could fail to compartmentalise the building and help the fire spread, it could potentially also trap people in a burning building. The correct installation procedures will identify these risks and mitigate against them. Remember, your fire shutters are likely to be the last safety feature between a fire breaking out and the rest of the building.

Fire shutters are an integral and very useful part of a successful building fire strategy and should always be seen as such. To talk to someone about having some installed please Abacus Shutters today.