Almost but Not Quite: Unsuccessful Break-ins (Part Two)

Home Security Almost but Not Quite: Unsuccessful Break-ins (Part Two)
0   
By abacus 20 May 2015

We recently started a series that looked at some of the most unsuccessful break-ins stories that we have ever heard. We have spent a lot of time looking at some of the biggest heists of all time; we figured it was time to look at some of those that were executed so badly, they probably shouldn’t have bothered in the first place.

Last time, we looked at a man who just couldn’t get the teller at a big bank in NYC to take him seriously and gave up before he could steal anything. We also looked at another attempted bank robbery in America, in which the wannabe criminal was taken out by a superstar customer.

We enjoyed writing about these so much; we thought we would post a few more! Below we have chosen some more of our favourite unsuccessful break-ins. 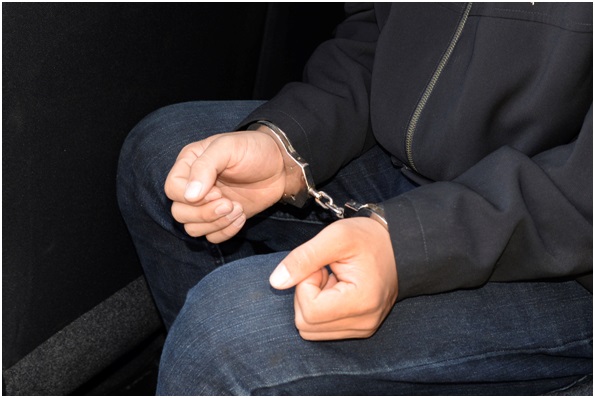 This was technically a successful break-in that went terribly wrong for one of the thieves afterwards.

Back in 2009, a suspected robber was arrested when he returned to a house he had previously broken into, so he could ask his victim on a date. Yup, he actually thought it would work.

A trio of men broke into a home that belonged to a young couple, who happened to be in at the time. The men got away with a number of things from the house and the couple didn’t think they would see any of them again.

Less than two hours after the robbery, one of the men came back to the house and asked the female victim if she had a boyfriend and if she wanted to go on a date with him.

We’re not sure what was going through his head at the time. Did he think she wouldn’t recognise him? Did he already forget he robbed the woman AND her boyfriend just hours before? Who knows, but the man was swiftly arrested for aggravated burglary.

Foiled by a tattoo

We look back to 2008 when a young 21 year old attempted to get away with the robbery of an expensive sat-nav device, in Bristol, UK. Aaron Evans figured everything was going to plan when he broke into a Peugeot 106 in an NCP car park before running off with the sat-nav.

He didn’t get very far, and the police didn’t actually have to do much to catch up with the young man. In fact, he pretty much gave up his identity single handily.

Unfortunately for Aaron, he had a huge tattoo on his neck which gave away both his name and date of birth. Oops! Not only that, his every move was followed by a carefully hidden camera in the car. He was soon arrested and jailed for just seven months! 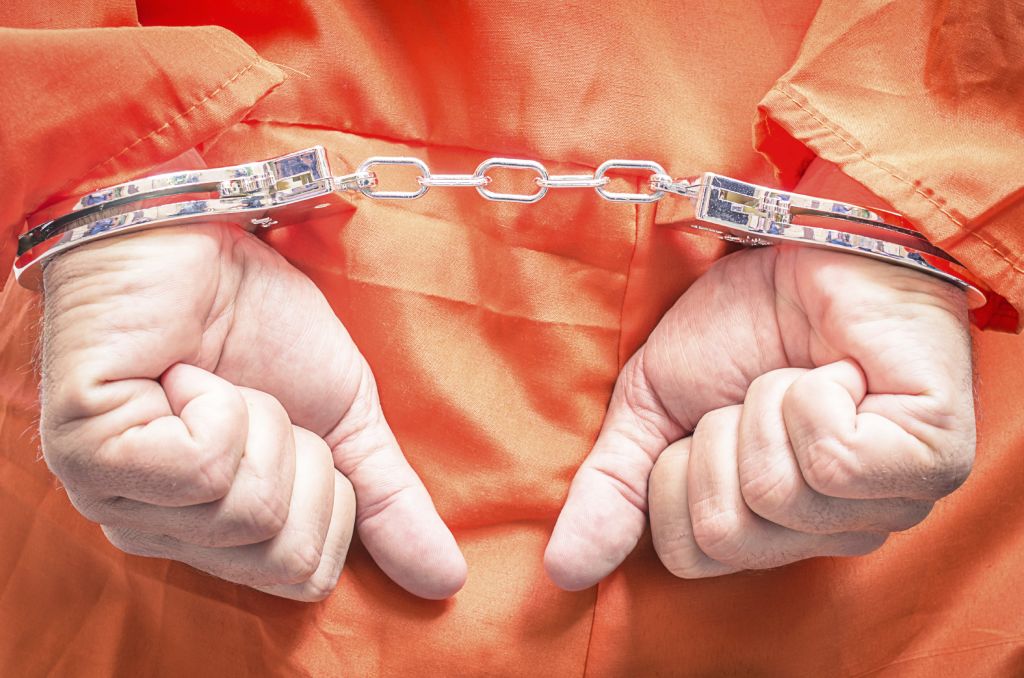 The bank robber who just wanted some money

The only thing that all potential bank robbers want is some money to steal, and a bank usually offers this up in its millions. Unluckily for the man in our next unsuccessful break-in, this just didn’t seem to be the case.

A 48 year old man attempted to rob a bank soon after it opened in the morning, only to learn that the bank had no cash on hand to give to him. The man was furious and fled the scene, but not before declaring that he was going to file a complaint to the manager about the lack of money. We’re not entirely sure why he thought this would work.

His bad luck didn’t end there though, a customer rang the police after spotting him fleeing the bank and he was arrested moments later by the police. We bet he regretted spending time threatening to make that complaint! 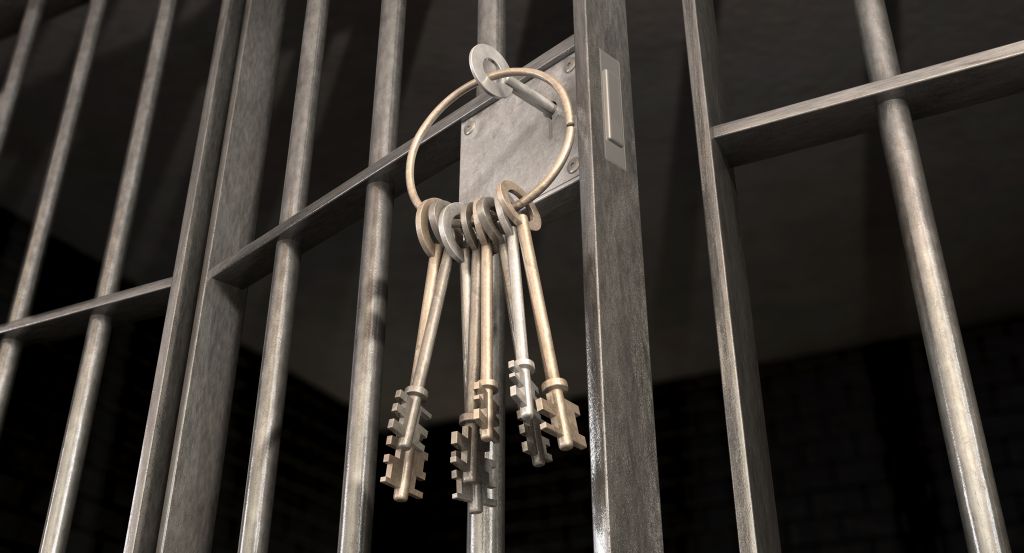 We don’t think we will ever get tired of reading about these hilarious break-in fails – and we hope you have enjoyed them too!

With top quality security solutions available these days, there is no reason why all attempted robberies shouldn’t fail.

Here at Abacus Shutters, we specialise in high quality security solutions such as security doors, security shutters and fire shutters in Essex. If you would like to contact us about any of the services that we provide than please give us a call on 0845 644 1225 and a member of staff will be happy to help you out.