Almost but Not Quite: Unsuccessful Break-ins (Part Three)

As we discovered in part one and part two of this series, not everyone is cut out to be a criminal mastermind. Whilst there are people out there who have pulled off some of the greatest heists of all time, there are also those people who didn’t quite make it to the history books. In fact, these are the people who shouldn’t have bothered trying at all.

From unintentionally giving yourself up through Facebook, to being foiled by hot weather – these are some of the worst and most unsuccessful break in attempts ever recorded. 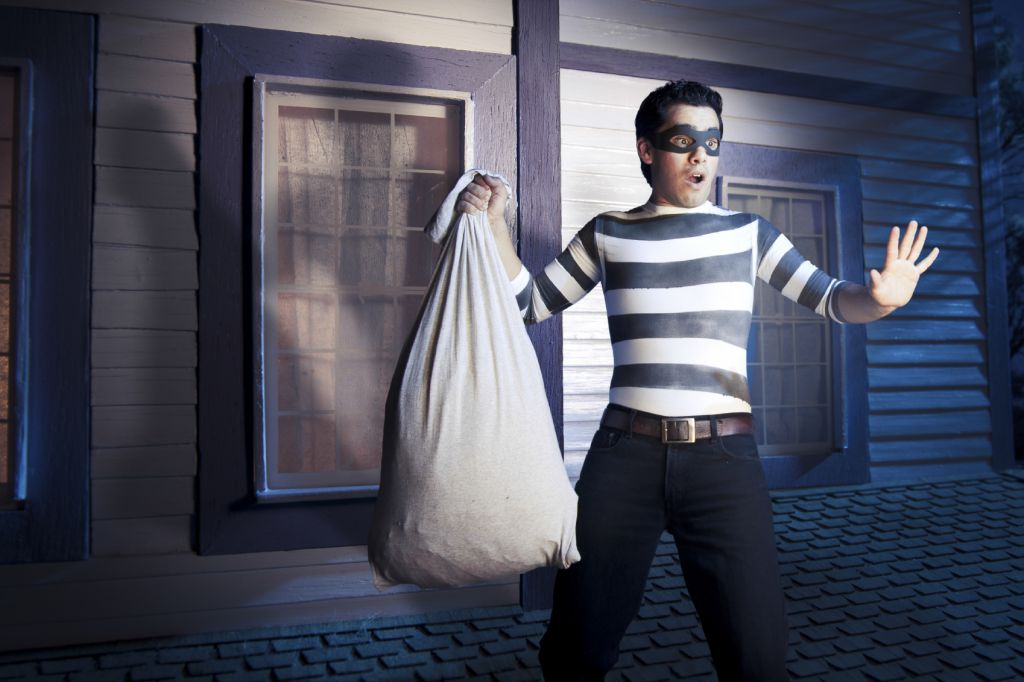 Falling Asleep on the Job

Surely the number one rule of all burglars should be to get in and get out as soon as possible? Well, someone didn’t let this next wannabe thief in on the secret.

A Malaysian man broke into a house on an evening when he knew the occupants were away for the night. Instead of taking everything he wanted and leaving straight away, he thought he would take a little nap. We guess trying to be a criminal is exhausting? Unluckily, he slept longer than planned and was still asleep the next morning when the home owners returned.

Would he be charged for theft or just breaking and entering? At least he can sleep in prison!

In a time where everyone is obsessed with social media, it’s not surprising that it’s been extremely helpful in catching and convicting criminals. Whether it’s through posting pictures, or asking for help online – more criminals are being caught.

However, one man caught through social media only has himself to blame. A man in Pennsylvania broke into a house and stole two diamond rings. Before he left, he thought it would be a good idea to check his Facebook – he might have had some important notifications! Unfortunately, he forgot to log out and when the owners of the house returned to find that they had been broken into, they also found a stranger logged into Facebook on their computer.

As you can imagine, he was quickly identified and arrested. We hope that that whatever he was checking was worth it! 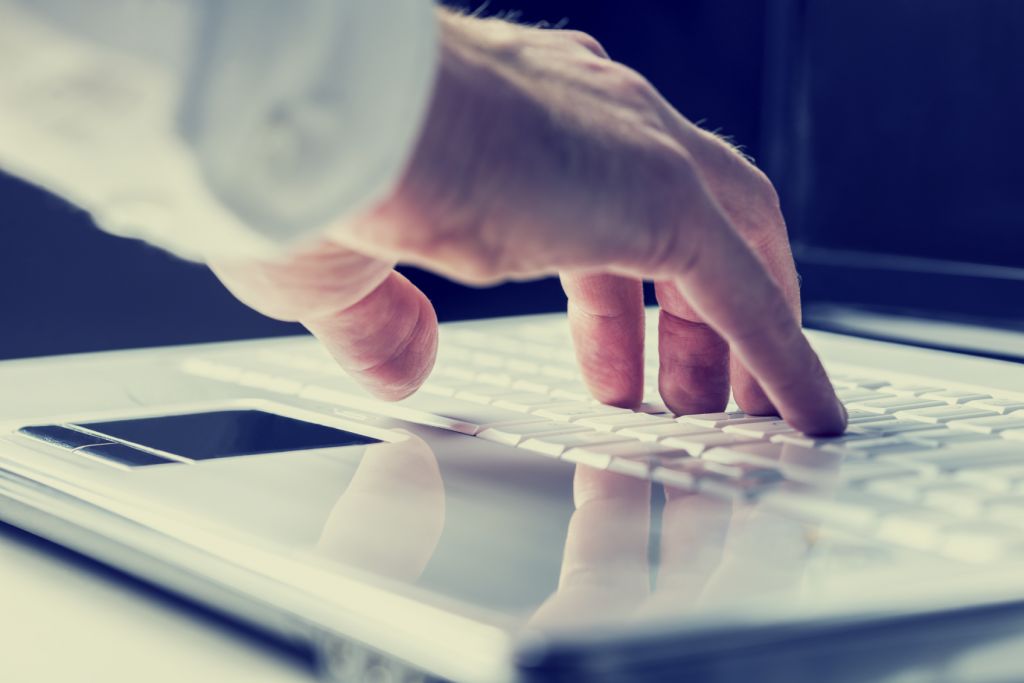 Caught Out by the Heat

The last unsuccessful break in on our list goes to a man in Australia. He broke into a home in Sydney, as he knew the owners had left for the day. What he didn’t expect was for them to return home unexpectedly – forcing him to hide in a cavity of the roof.

He was stuck there for two hours – the tin roof getting hotter and hotter in the Australian sun. It became so hot; he actually fainted and fell through the roof – alerting a shocked and scared couple to his presence.

The man was arrested soon after – but he had to be taken to a hospital first to be treated for the injuries he suffered in the fall.

We find these tales extremely funny, but they wouldn’t be as funny if the burglars had actually succeeded. It highlights the importance of having good quality security in place, so that you and your property are protected.

For more information on how we can help protect your home and business, get in touch by ringing us on 0845 644 1225 and a member of our team will be happy to help.